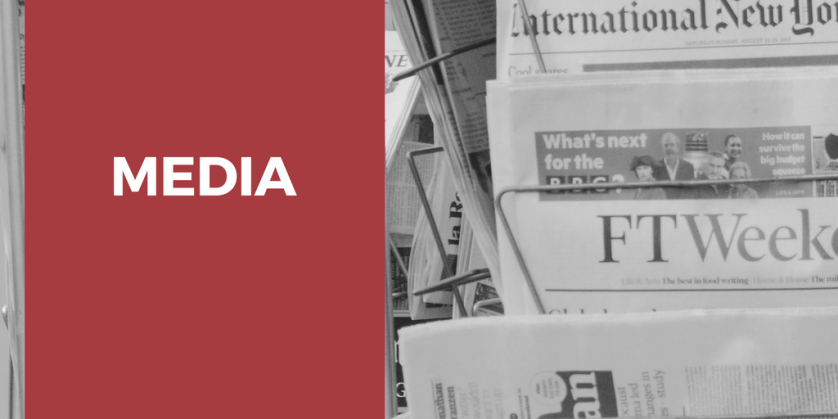 Podcast: An ADHD bibliophile sister featured on What Should I Read Next.

Podcast: Fresh Air talks Bob Mueller. A lot of discussion of Andy Card and Alberto Gonzalez trying to force ailing John Ashcroft to re-authorize FISA. I lived on the East Coast at the time and it was just as scary as described in the podcast. Still stunning to me that Comey and Mueller started down the Bush White House but the CIA couldn’t.

Book: The Time Machine by H.G. Wells. (Spoiler alert if like me you did not read this book in school) A sci-fi classic and well worth that moniker though it was hard to listen to at times. Think yelling at the screen during a horror movie. Some think the theme is eat the rich but to me it seemed mostly that your first impression of the world and other people can often be very wrong, sometimes with tragic results.